“My role is to empower teams and doctors to provide the highest quality care possible with the least amount of stress. “ Angela

Angela has a special passion and skill for bringing out the best in team members and developing outstanding office managers.

She holds certification in John Maxwell, Forte’ (Communication Style Program),  and Paul Homoly. Angela has been helping clients grow since 2006.

With over 30 years of hands-on experience supporting doctors and teams to reach their full potential. 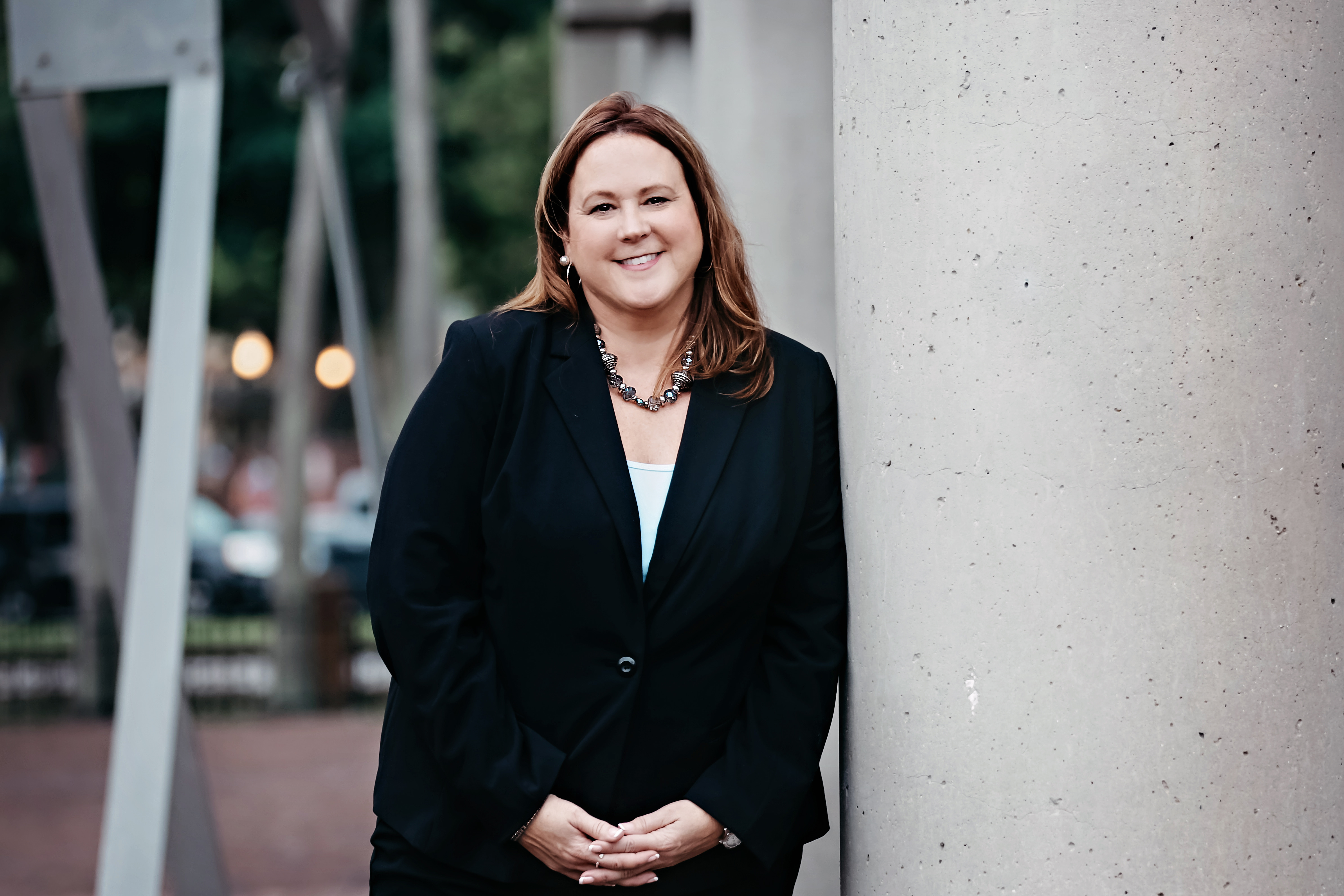 Angela is a Dental practice business and development coach.  Angela brings over 30 years of hands-on experience while helping doctors and teams reach their full potential.  Angela is also a speaker and educator for dental practices.  Her background as an administrator, expanded function dental assistant, New patient coordinator, office manager, and advanced training with dental management systems is invaluable with the day to day operations in a dental office, with the doctor, and with the team.

My passion for dentistry started in 1986 while I was in High School and able to do volunteer work at a dental office.  I was initially working at the front desk and doing all things related to filling the hygiene schedule.  I started sharing my curiosity about the rest of dentistry took hold and I started sitting chairside with the doctor- and loved it!  I became an Expanded Functions Dental Assistant at the University of Florida in 1988.

I received my AA from Hillsborough Community College in 1990.

My love of dentistry continued to grow and I loved serving patients chairside.  I later took an interest in the business side of dentistry and began to learn to study business.  In 2000 I became the office manager at a dental office.  Later while at this practice, I also became a new patient coordinator and loved that interaction with patients and doctors.  That is where I met my practice “coach”.  I pumped her for information all the time, wanting to pursue management consulting as my next goal.

In 2005, that mentor Vicki was a founder in Productive Dentist Academy, and she introduced me to being a coach.  My first role was mentoring other Office Managers.  I became really passionate about helping OM’s become the best they could and helping lead up other team members to their full potential.  I still hold a special place for helping OM’s take on and master that leadership role.

In 2010, I left private practice and became a full-time Business Development Coach with Productive Dentist Academy.  During this time I have assisted with multiple practices to reach their goals.  I have worked in every system in the practice and helped doctors and teams streamline their processes and improve patient care.